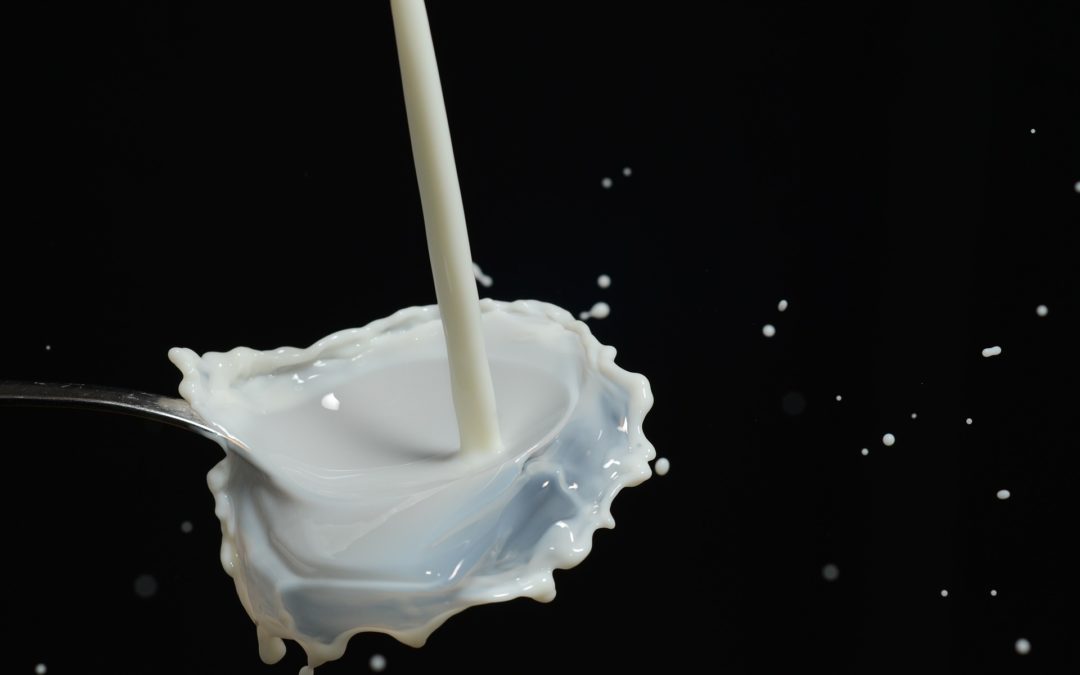 For years we have associated skim milk with a healthy diet. It has less fat, fewer calories, and less cholesterol. That makes it healthy right? Well I’m here to tell you that it just might be time to break up with skim milk. Time to enjoy that glass of whole milk guilt free.

Skim milk could increase your risk for type I diabetes. Research published in the journal Circulation recently found that “People who had the most dairy fat in their diet had about a 50 percent lower risk of diabetes,” Dr. Dariush Mozaffarian, who led the study, told NPR. The study tested 3,333 adults and began in the late 1980’s. Blood samples from the research participants were tested and analyzed for biomarkers of dairy fat. Over the next 15 years researchers analyzed who among the 3,333 participants developed diabetes. According to TIME magazine people who had higher levels of these full-fat dairy biomarkers had a 46% lower risk of diabetes than people who had lower levels of these biomarkers. One of the main benefits of fat is that it provides satiety, the sense of feeling full. When people cut fat out of their diet they often replace it with sugars and other quick-digesting carbohydrates, all of which can have detrimental effects on the hormones regulating appetite, especially insulin, ultimately raising your risk for diabetes.

Low fat could actually make you gain weight. A study published in the American Journal of Nutrition recently studied the correlation between dairy intake and obesity. The study observed 18,438 women who were free from cardiovascular disease, cancer, and diabetes and had an initial BMI (body mass index) between 18.5-25 (a range categorized as normal). After 11 years, 8,238 of those women were considered obese, thats about 45%. The study concluded that consuming a diet with an intake of high-fat dairy products was associated with an 8% lowered risk of weight gain. When dietary guidelines suggested people cut out fat from their diets, they didn’t really think about the fact that fats help us feel full and satisfied. Without fats in our diets, people tend to eat more carbohydrates that raise blood sugar and eventually increase body fat.

It has a nasty secret ingredient the FDA doesn’t require be labeled. Powdered milk is often added to skim milk to “enhance” the color and taste. On its own it has a blueish color and a chalky texture. Tasty right?  Powdered milk is problematic because it contains oxidized cholesterol, which, most experts agree, you do not want in your diet. Manufacturers create powdered milk by forcing milk through very tiny holes at a high temperature and pressure. This causes the cholesterol to oxidize and creates toxic nitrates. Cholesterol found naturally from foods isn’t much of a problem, but oxidized cholesterol is responsible for plaque buildup and inflammation in your arteries. And these of course, are one of the main causes of cardiovascular disease and stroke.

And just as an added bonus…

You aren’t getting your vitamins. Milk is typically fortified with vitamins A, D, E, K all of which are fat-soluble vitamins. Meaning you need fat in your food in order for these vitamins to be absorbed by the body. In addition, calcium absorption is greatly enhanced by vitamin D, but seeing as how skim milk has no fat, calcium absorption is significantly reduced. So there isn’t really anything substantial about that glass of skim milk.

Skim milk may cause infertility. Research published in the journal Human Reproduction evaluated the connection between skim milk and ovulation. The study followed 18,555 women between the ages of 24-42 who had no history of infertility and who were trying to become pregnant or had become pregnant in the last 8 years. Researchers concluded that a high intake of low-fat dairy may increase the risk anovulatory infertility, whereas intake of high-fat dairy may decrease the risk. Women who ate more than two portions of low-fat dairy daily had an 85% increase of becoming infertile due to ovulatory disorders than women who ate low-fat dairy only once a week.

Definitely time to switch out that skim milk for the real deal. If you’ve been drinking skim milk religiously it may take some time to adjust to the taste of whole milk or whole fat yogurt, but trust me you’re going to love the taste eventually.