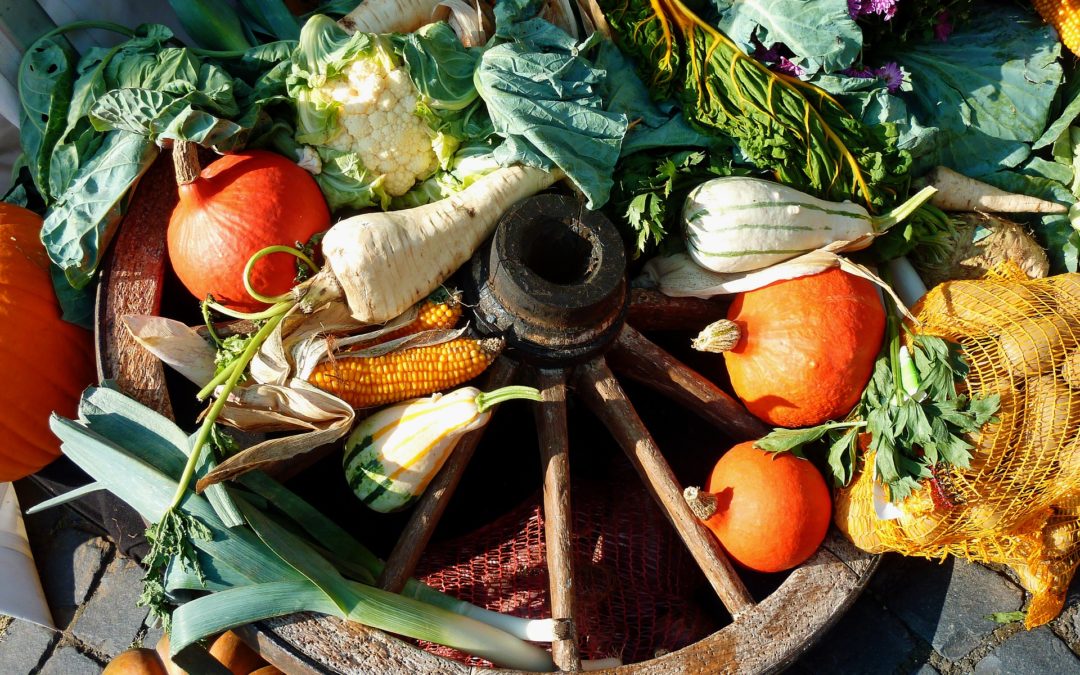 I’m used to holidays coming with a hefty side of chaos, as I’m sure many of you are. Whenever I’m with my father for the holidays however, things are calm and peaceful. There is no frantic running to the store last minute or having to redo a burnt casserole. We have a lazy morning listening to a Thanksgiving album, until at some point my father calls it dreadful and turns it off. He writes emails and gardens and I lounge in the Arizona sun and play with the dogs. At around 11 we begin to cook, but it’s in a leisurely way. Chop some vegetables, drink some tea, chop more vegetables. We’re both big into food (obviously) so he emailed me a few weeks ago asking if I had any requests. All I really wanted was a Tofurkey, something my godmother says “is the worst thing I’ve ever eaten. Seems like a dead piece of rubber.” Cooking has always been the way my dad and I connect. He is the Jedi master and I am the student. The older I get the more freedom he gives me in the kitchen, although he still can’t resist looking over to make sure I’m not burning something. Something I must have inherited because I don’t fully trust anyone cooking in my kitchen either. The man really does have a gift though.

As we cook he tells me about Thanksgiving when he was young. His mom and grandmother would spend all day making a very traditional Thanksgiving dinner. The men would be out in the living room watching football – something my dad was never interested in, so you could find him in the kitchen until he was shooed away. He says that there was always too much food, and dinner would usually end with a major family fight and someone storming out of the house. After dinner was over, the men would be in total food comas while the women slaved to clean things up… his words not mine. He had an aunt Rebecca who was vegan, a very strange concept back then; all her relatives gave her a very hard time. If only she could see us now. But let’s get to the good stuff.

Lets just take a moment to discuss black walnuts shall we? Black walnuts are a Native American nut with an incredibly hard shell. Like so hard you have to drive a truck over them to crack them. They look just like walnuts, only a little darker, but taste very different, almost fruity. They are unusual and taste delicious in cookies, cakes, and ice cream. My dad says they are underutilized, and many people have never tasted them. 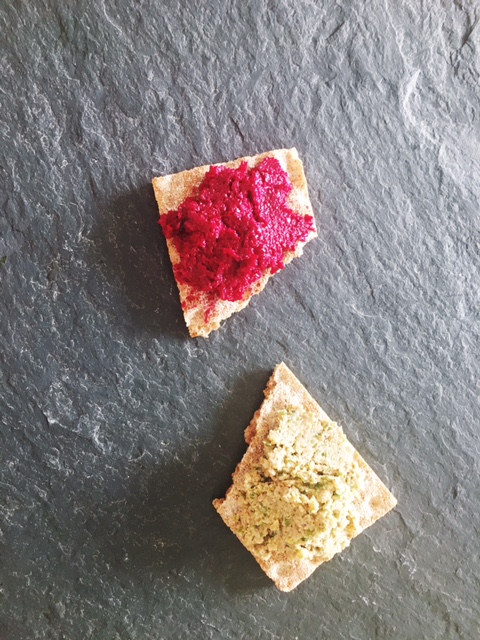 We eat dinner around 5 pm with glasses full of wine. We give thanks for all the blessings in our lives and Ajax (a 110-pound Rhodesian Ridgeback) takes his position next to my dad, resting his head on top of the table ready and waiting for any tidbits. I promised myself I would take pictures of everything on the menu, but eating got in the way.

I hope you all had an amazing Thanksgiving. Let me know how you celebrated in the comments below!